VA: Contractors Have 1 Hour to Report a Security Incident

Contractors for the Department of Veterans Affairs will have a single hour to report security and privacy incidents after their discovery under a finalized change to departmental regulations.

See Also: Panel Discussion | How to Build a Foundation for Operational Resilience in the Financial Industry

A rule slated for publication in the Federal Register on Wednesday says the one-hour reporting requirement will apply to private sector entities handling "sensitive personal information." The department, the largest civilian government agency, defines that term broadly as including data safeguarded by HIPAA, proprietary information or any information whose improper disclosure "could adversely affect the ability of VA to accomplish its mission."

Any contractor reporting a breach under the updated VA acquisition regulations will also be subject to paying liquidated damages according to a formula the VA says "will be set forth in VA internal policy." In the event that a contractor could provide evidence of the value of actual damages, the department could be willing to accept that amount in lieu of liquidated damages.

In a document responding to comments responding to a preliminary proposed rule published in November 2021, the VA downplays the burden of the one-hour reporting timeline, saying that it "is consistent with existing VA policy that all contractors must currently comply with."

Privacy attorney David Holtzman of consulting firm HITprivacy LLC says that the Obama administration long ago issued requirements for the management of federal data systems requiring agencies and their contractors to report suspected incidents that may have resulted in the unauthorized disclosure of personally identifiable information within one hour of discovery.

What's different about the VA's approach is that the department is codifying the reporting requirement in its acquisition regulations, he says.

Reporting a security incident within 60 minutes of its discovery is possible, says regulatory attorney Rachel Rose.

"It is doable, but it needs to be front and center in any contracting organization's breach notification policy and training," she says. "The VA is emphasizing that this is material," she says.

The new regulation may easily turn into fodder for whistleblower lawsuits, Rose warns. "From my perspective, this could be a significant area to watch in terms of potential False Claims Act liability. Incident response is tough; however, notifying is only the first step. Some incidents are easier than others to detect and report - ransomware, for example."

Privacy attorney Iliana Peters of the law firm Polsinelli says the term "security incident" as defined in the new rule refers to an event that "actually or imminently" jeopardizes the integrity, confidentiality or availability of information systems or "constitutes a violation or imminent threat of violation" of security procedures and policies.

"While this is a very short time period, I would expect that contractors would be prepared pretty quickly to let the contracting officer know that they are undergoing, for example, a ransomware attack or a business email compromise."

McGee is executive editor of Information Security Media Group's HealthcareInfoSecurity.com media site. She has about 30 years of IT journalism experience, with a focus on healthcare information technology issues for more than 15 years. Before joining ISMG in 2012, she was a reporter at InformationWeek magazine and news site and played a lead role in the launch of InformationWeek's healthcare IT media site. 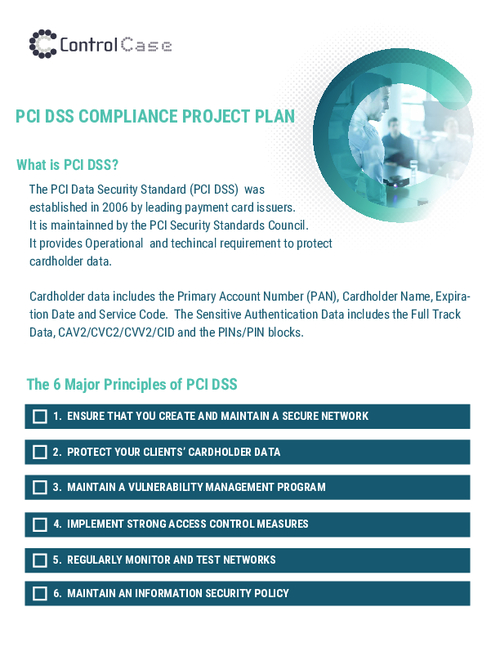 Onboarding Next Steps For New And Established Digital Banks

Should Banks be the Guardians of Digital Identity?

7 Steps to Incorporate Monitoring in Your Compliance Program

VA: Contractors Have 1 Hour to Report a Security Incident